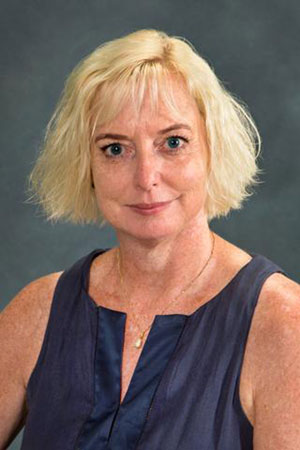 Professor Alison Kent in the Department of Pediatrics, Division of Neonatology at the University of Rochester is a neonatologist with 16 years of clinical experience. She worked at The Centenary Hospital for Women and Children, Canberra Hospital, Australia, which is the only tertiary perinatal referral center for southeastern Australia with 750 admissions per year. She has 15 years of strong involvement with the Clinical School of the University of Sydney, Australia, and the Australian National University Medical School. She has had Membership and Leadership on numerous Australian National University Medical School committees, previously the Chair and currently the Deputy Chair of the Research Project Committee. She is also currently the Chair of the Neonatal/Perinatal Medicine Advanced Training Committee of the Royal Australasian College of Physicians. Since 2008 she has supervised 12 medical/science students, 11 Neonatal/Obstetric Registrars/Neonatal Fellows and 3 MPhil/PhD/MD students. She has 66 peer reviewed publications of which 23 are focused on the neonatal kidney and blood pressure. She has had 151 abstracts accepted at national and international meetings.

She has been involved in community work as a past Board Member of SIDS and Kids ACT from 2007-2012 and is a current member of the Newborn Intensive Care Foundation which raises money for the Canberra Hospital NICU for equipment, education and research support. She teaches IMPROVE courses nationally and internationally in high and middle income countries to improve management and reporting of perinatal deaths. She has been involved with teaching in Vietnam Hospitals and Burma refugee camps.

Professor Kent is one of the founding members of the Neonatal Kidney Collaborative, serves on the Steering Committee and co-chairs the Manuscript Committee. She spearheaded the survey of neonatologists and pediatric nephrologists (in press in the Journal of Perinatology) and is a coauthor on at least two of the manuscripts in progress describing results of the AWAKEN study.

And while not doing all of this she loves sailing, travelling and enjoying good wine and food!